GURUGRAM: In an effort to help commuters switch between metro or the bus service seamlessly, the government plans to open two multi-modal transit centres in the city to link the different modes of transport.
While one centre will be developed in Kherki Dhaula, the second one is likely to come up in Pachgaon, Manesar. According to officials in the know of the matter, the state government has already given the nod for the two projects and the land will be made available by Haryana State Industry and Infrastructure Development Corporation (HSIIDC).

The centres will be developed by the state transport department in consultation with the Haryana Mass Rapid Transport Corporation (HMRTC), the officials said.

The transit centre in Kherki Dhaula is likely to be developed by the transport department on 15 acres of land that has been provided by HSIIDC.

The centre at Pachgaon is likely to come up on 10 acres of land near the proposed Regional Rapid Transit System (RRTS) and Mass Rapid Transport System (MRTS) stations. It is likely to be developed by HMRTC.

“The basic design of the centres will be drawn up by the transport department,” said a GMDA official requesting anonymity.

GMDA, or Gurugram Metropolitan Development Authority, is the coordinating agency for the project.

The official added that the centres will be situated close to the metro stations so that they are easily approachable from all the lines.

For instance, the centre at Pachgaon will be equally accessible from RRTS, MRTS as well as Orbit Rail. These centres will also be connected with the city bus service so that the commuters can easily switch between different modes of transport as required.

Sources said that discussions are underway between the transport department, HMRTC and Haryana Rail Infrastructure Devlopment Corporation (HRIDC) for the Pachgaon centre.

The two centres are part of a bigger statewide project that includes similar ones in Faridabad, Bahadurgarh and Kundli.

As of now, there are five metro projects in the pipeline — MRTS, RRTS, Gurugram Metro, Orbit Rail and extension of Rapid Metro along Southern Peripheral Road. Except for the Rapid Metro extension, all others are connected to NH-48. RRTS starts from Sarai Kale Khan in Delhi and goes up to Alwar.

Gurugram Metro starts at Huda City Centre and goes up to Sector 23 through Hero Honda Chowk and then Old Gurugram. MRTS is supposed to start at Sohna bus stand and go to Manesar through Vatika Chowk.“With so many metro routes running through the city, it is important that there multi-modal hubs that help commuters switch between metros or the bus service,” said the official.

New rail project to connect Gurgaon, Faridabad with other districts of Haryana

Where to Invest in Affordable Housing Projects

The Haryana government on Saturday decided to increase the floor area ratio (FAR) of individual...
Continue reading
by affordable 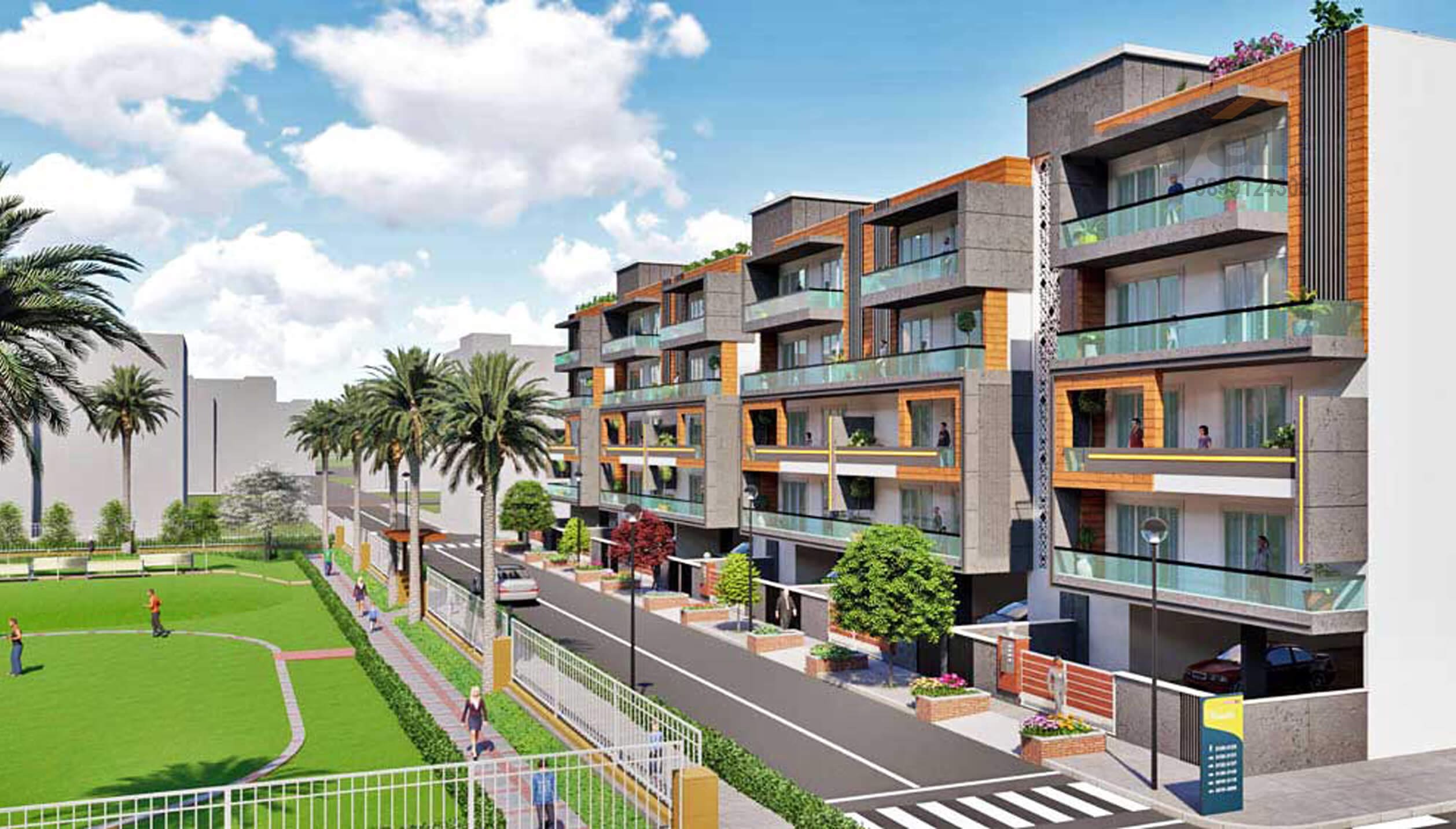 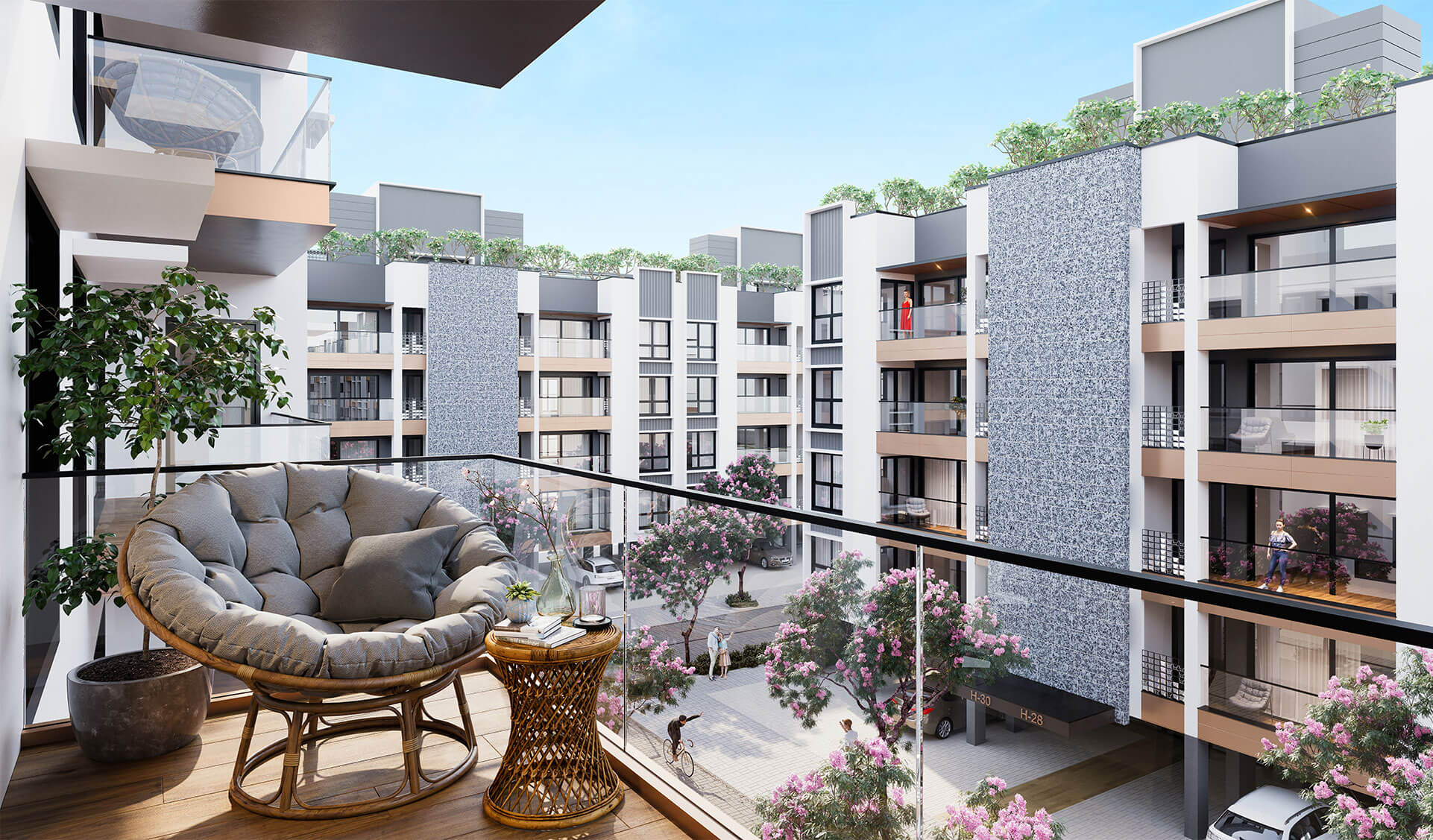 For Sale
Builder
sector 63a

Please enter your username or email address. You will receive a link to create a new password via email.